The graph above shows the relationship between average per capita income and educational attainment in the United States. Which of the following statements is best supported by the data?

C. There is a correlation between educational attainment and per capita income.

According to the graph, average per capita income increases as educational attainment increases. This is only a correlation, not a causation. By looking at the graph, it is not possible to determine with certainty that one variable caused or didn’t cause the other, eliminate (A) and (B). The graph clearly indicates a positive correlation between two variables, eliminate (D).

Visit our website for other GED topics now!
Related questions 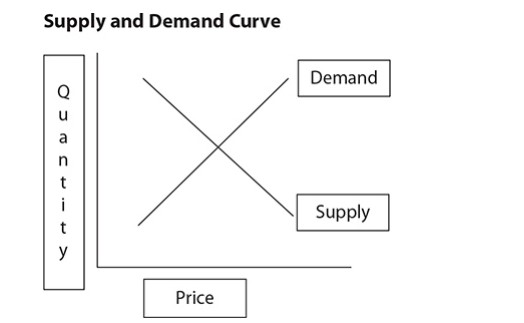 Which of the following is an example of how supply affects price? 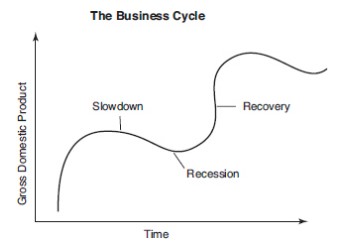 At different times during the business cycle, the gross domestic product—the total value of goods and services produced in a year—rises and falls. Which of the following conclusions is supported by the graph? 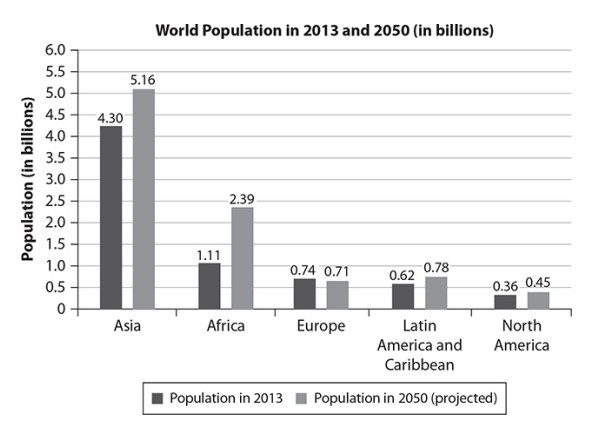 Which region is expected to see a population decline from 2013 to 2050?

Which region is expected to have its population more than double from 2013 to 2050? 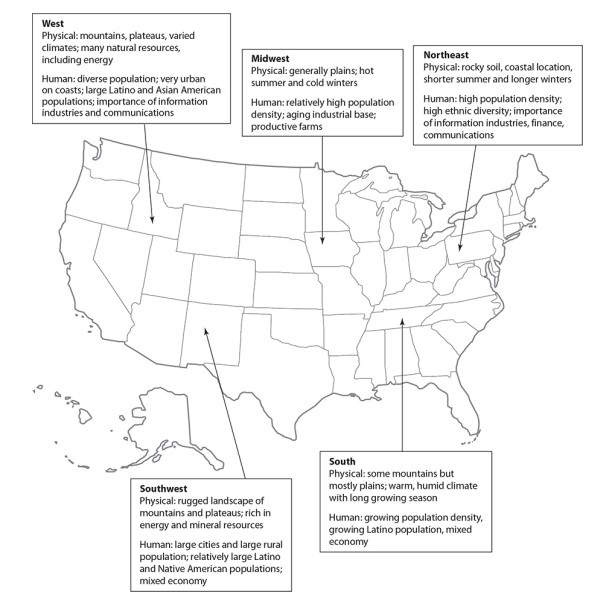 The regions of the United States are differentiated on what basis?