Although holding an official high school certificate is a vital step on your path to higher education and a fulfilling career,  many people have become successful with their high-school equivalency certificates – GED if they drop out of high school.

Keep in mind that it’s not too late to do something as long as you try your best to do it and “If you can dream it, you can do it”. Holding a GED might open countless doors to further your education and career like the 6 famous figures in this blog. Let’s take a gander at some successful well-known celebrities with GED qualifications.

1. Who are celebrities with GED qualifications?

In fact, numerous people have achieved their goals with GED qualifications. Let’s check out our list to learn more about these successful celebrities. 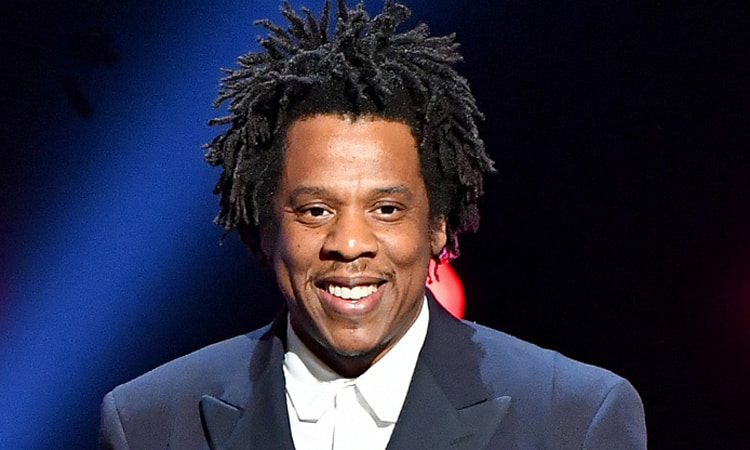 Jay-Z, an American Rapper, is one of the highest-earning celebrities. Although he lacks a high school diploma, he has reached his dream of becoming a rapper and a business mogul. Before dropping out and earning his GED credential, Jay-Z used to attend schools across Brooklyn and New Jersey.

Nicholas Cage, an American Actor, left Beverly Hills High School early. However, he had gotten his GED before making it big as an actor. Thanks to his GED, he qualified to attend UCLA School of Theater, Film, and Television later, then took on prominent acting roles starting in the 1980s. 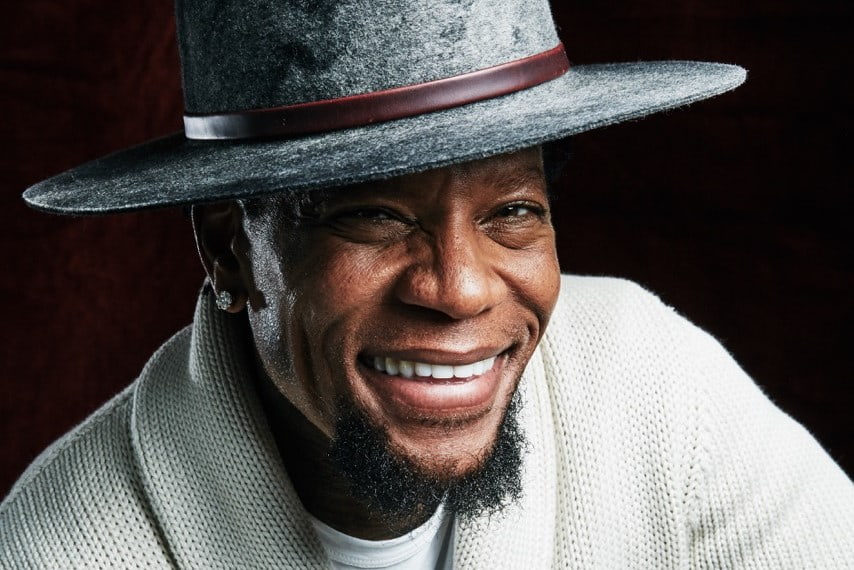 D.L Hugley, a famous standup comedian, and actor didn’t let his rough upbringing prevent him from achieving success. Although he used to kick out of high school in South Central L.A. and become a gang member, eventually he got his GED and later became a star. 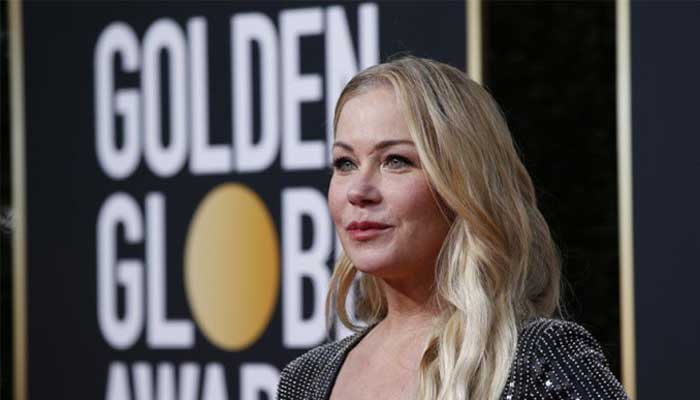 Christina Applegate, a Hollywood American Actress, starred in commercials as a baby and even acted alongside Hermon in soap operas – a series of television or radio programs about the lives and problems of a particular group of characters. Because of leaving little time for schooling, she decided to get her GED toward the end of 11th grade before dedicating her life to acting. 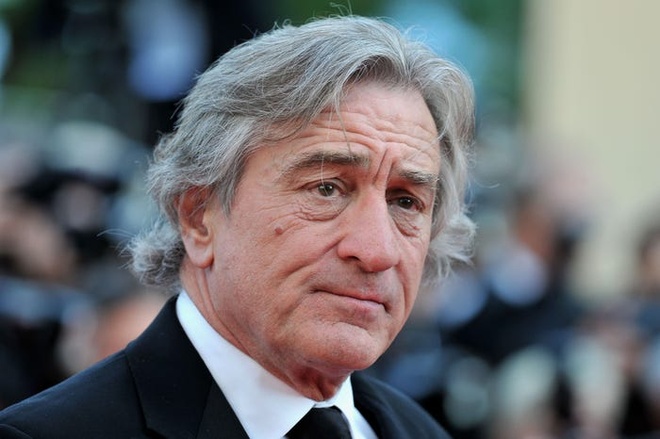 Robert DE Niro, is an American Actor, who dropped out of high school early to pursue a career in Hollywood. He put much effort into holding his GED and finally earned several Academy Awards and a Golden Globe. 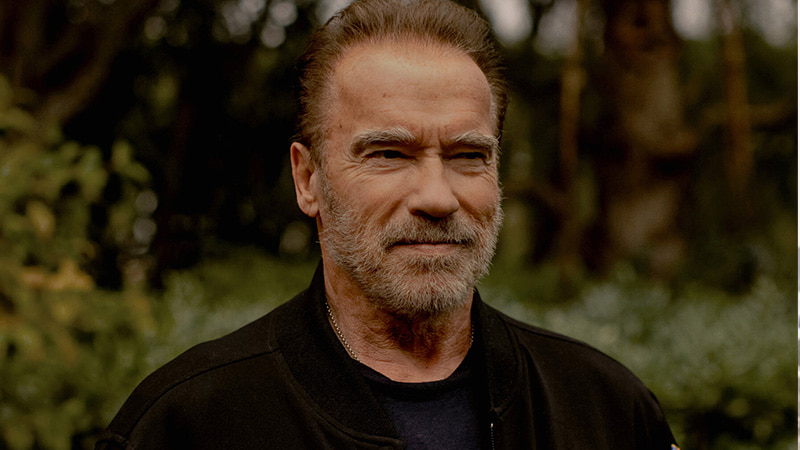 2. Can you be successful with a GED?

Many people have admirable careers so you might wonder whether you can be successful with a GED like them or not. Yes, of course! They could do it and you can do it! There is no limitation to your education and dream.  As these famous people and other GED grads have proven, it’s never too late to get your GED. However, the sooner you hold a GED, the more opportunities you’ll have.

Let’s begin the process of getting your GED right away by learning more about GED test subjects, GED scores, and the requirements for getting a GED.

To sum up, this article has provided you with some successful celebrities with GED Certificate. Hopefully, if you are planning on sitting for the GED exam, try your best to become a GED holder to access enormous benefits of a GED. Now, let’s take our GED Practice Test to conquer the actual paper